Not everyone gets a call to rush over to a house before the plumber gets there first and makes off with the good copper water pipes. “If you’re lucky, you do. And if you’re not, you miss it,” Natalie Austin says.

Her Carbonear neighbours know what Natalie does and, like good neighbours, are only too happy to help her when they can. Natalie is committed to upcycling – taking already made objects and turning them into something new. In her case, she reuses copper pipes and turns them into stunning pieces of jewellery of her own design. “So far I’ve been very fortunate that when I get low in materials, I get another phone call that says ‘Such-and-such is taking out their water pipes.’ So I think it’s a real community involvement, too.”
An old copper pipe finds a shiny new purpose under Natalie’s care. “I’m able to take it and transform it into something beautiful,” she says. She even gets requests. Sometimes people call and ask Natalie to make something from their own copper pipes, like a pair of earrings or a bracelet. 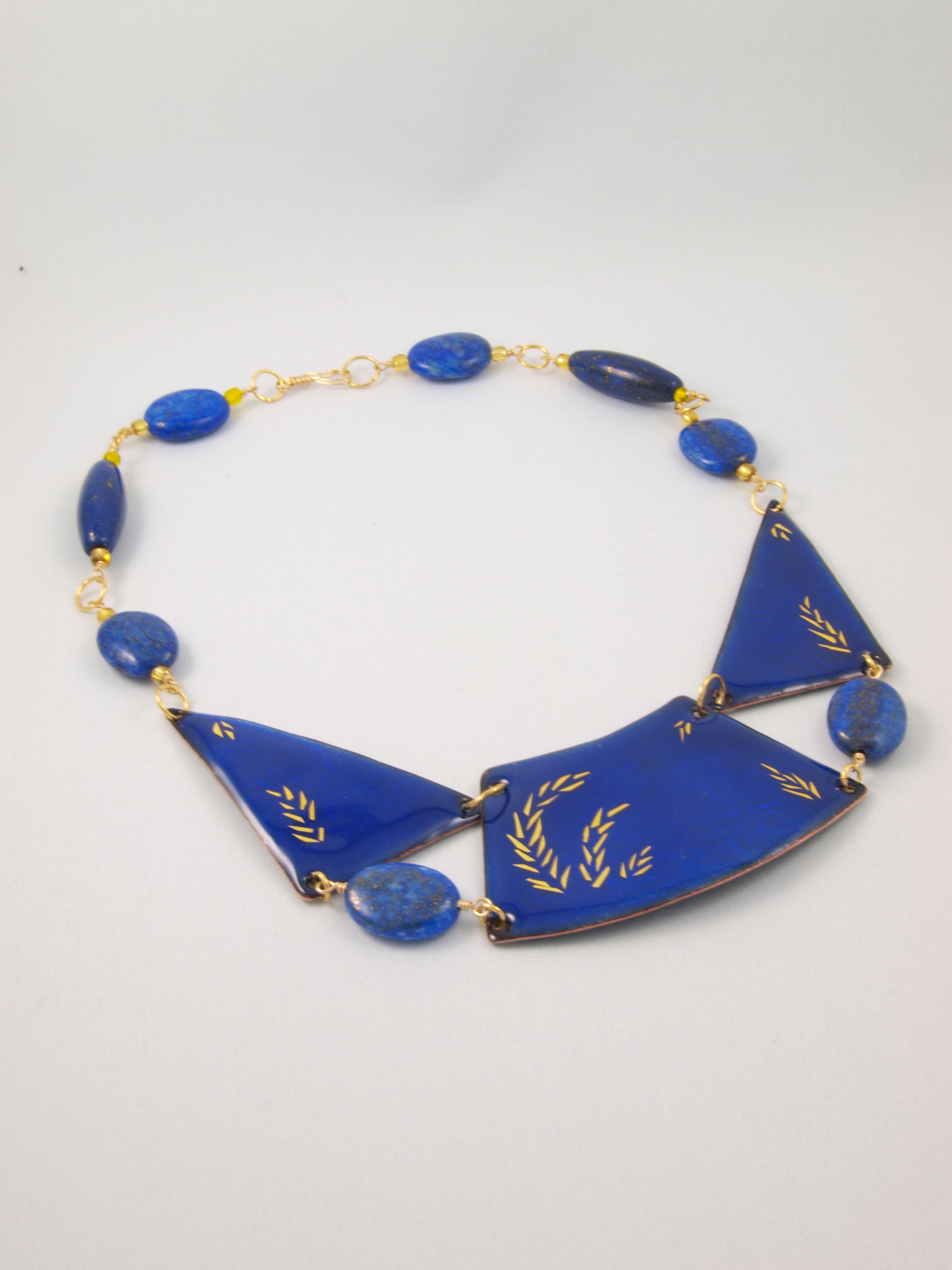 The road to Natalie’s copper artistry is long and winding. After graduating high school in Carbonear, Newfoundland, she studied theatre for two years at York University in Toronto, after which she transferred to Memorial University in St. John’s. “I didn’t like Toronto, “ she laughs. “I got tired of it.” She graduated from MUN with a folklore degree and went job hunting, eventually landing a position in a flower shop. That’s where she got interested in design and began making jewelry. Since then, things have gotten really interesting.

Natalie doesn’t have formal training in art, instead turning to books to teach herself welding, asking people about soldering, hammering metal basic metal work and adding her knowledge of design elements.
How Natalie came to work with copper, in particular, was a bit of a fluke. When she was first starting out as an artist, she didn’t have a lot of spare cash. She did have an anvil, though, and her dad gave her permission to use his work bench. “I laid [the anvil] down a little too hard on the work bench and a little piece of copper pipe fell down. And it was one of those Eureka moments,” Natalie says. “That’s it! That’s what I’m going to do!”
She didn’t choose the easiest medium to work with, Natalie admits. “It took a long time of trial and error to get to the point where I am now,” she says. “I also use a lot of reclaimed wire and household materials from motors, from different items. So I spend a lot of time scrapping and taking apart things as well.”

Natalie Jewellery was formed in 2012, and since then she founded DozenOdd, a gallery space for other artists and for art classes. 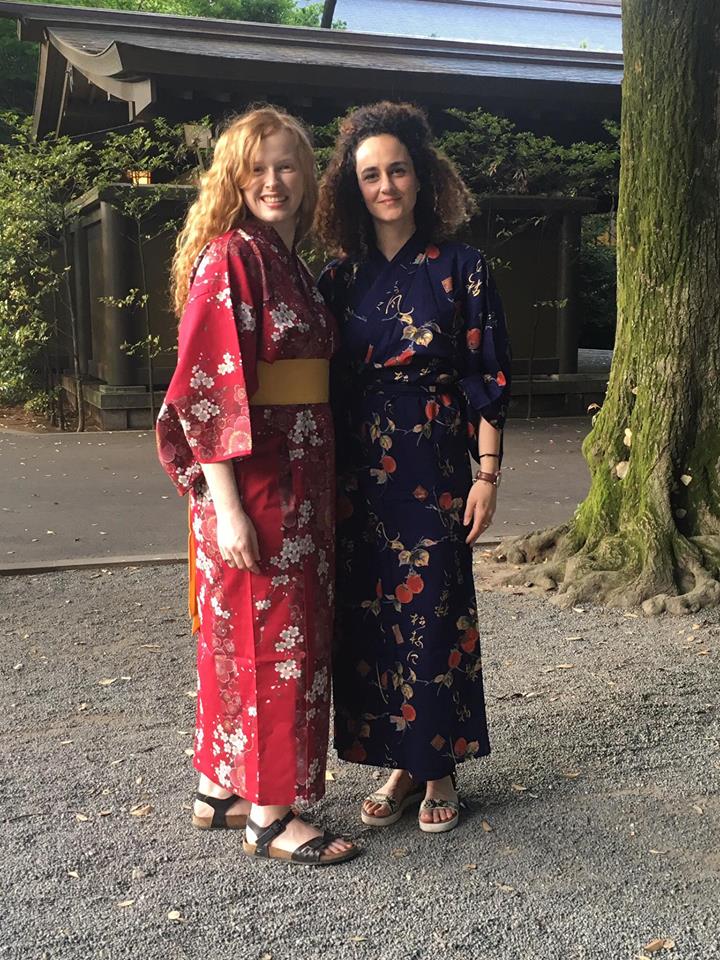 Earlier this year, Natalie was chosen from female artistans across the country to be Canada’s representative at the G7 Craftswomen Symposium in Tokyo. She was nominated for the honour by Newfoundland and Labrador Organization of Women Entrepreneurs (NLOWE). She spent five days in Japan, meeting other craftswomen from the other G7 countries. “It was an incredible experience,” she says. “And it was so wild; I don’t know how to describe it other that that.”

One thing she saw really piqued her interest and may inspire her future projects. She observed another craftperson doing cloisonné, a thousands-year old technique for decorating metal. “So I’ve had that in my mind to do for quite awhile and now that I’ve seen it in person, it’s an inspiration to try and move forward with that,” she says.

In just a few years, Natalie has gone from neophyte craftsperson to Canada’s representative at a G7 event. Whatever she does next, you can be sure it will be a work of art.
Source: Downhome Life
Carbonear woman represents Canada at craft symposium in Japan
Members on the World Stage: Natalie Austin at the G7 Craftswomen Symposium